Our involvement does not end with your purchase. Whether you have questions or you need help, we’re here for you:

We currently do not provide phone support. If you need any assistance, please contact us via above channels – we usually reply within minutes. Thank you.

Business and mail address (use this for returns):

Are you running a car repair/tuning business, or a parts shop? We are ready to work together! Contact us on

SkidNation is a group of MX-5 enthusiasts who thanks to our diverse skills develop custom parts to make our cars even better and more fun. Here we’d like to share the results of our efforts with you, the MX-5 community. With parts made locally we support local businesses and keep the quality uncompromised.

All our parts are highly functional and tested for months or even years. With effective product design we aim to provide great performance and high value for money. We use the earnings for development of new exciting parts to offer you in the future – getting some of our available products directly from our shop is the best way to support us. You can follow us on our Facebook or Instagram to stay in touch. Thank you!

Here you can learn more about us – not only how we got into cars, but also a bit of our background too.

Being a part of the enthusiast community for years, we are grateful for the opportunity to work with you to make these awesome small cars even better.

In our daily tasks we strive to be the best in both our customer service and the value we bring to all of you. 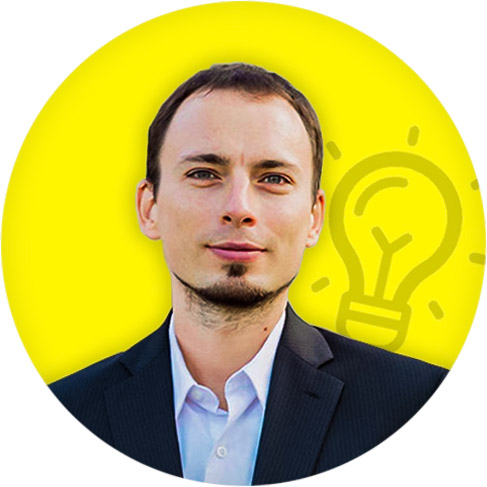 Samuel
A bit of everything

Whether it was Need for Speed or an actual car after getting his driving license, Samuel had a passion for driving since he can remember. He started making custom parts for himself and friends as a hobby, and after seeing interest in the MX-5 community, he founded SkidNation in 2015. Two years later he left his job to fully pursue his passion for cars and driving through SkidNation and other car community activities.

Samuel enjoys sideways action more than anything, so you’ll always find him pulling skids in more (or less) appropriate places. Recently, he started off-roading as an alternative when it’s not possible to do track days or road trips. 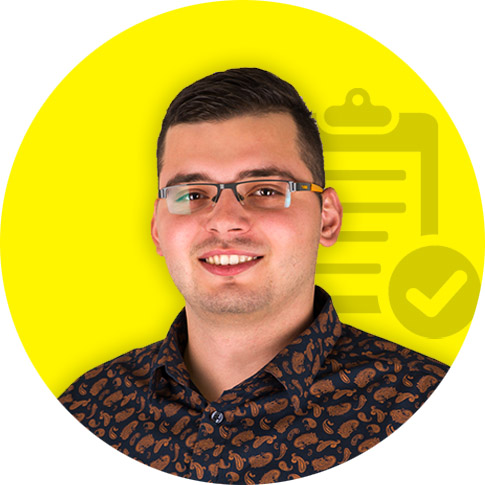 Discussions with Michal always end with cars regardless of what they started with. His relationship with cars and motorsport started by playing racing games on PS1 and continued with an automotive mechatronics university degree. After his first job testing prototype vehicles in a car factory, he focused more on track activities and teaching people how to push their cars closer to the limits. Nowadays he is responsible for taking care of day-to-day operations of the team. He is also managing new product development and launches.

He daily drives an Audi A6 and on the weekend he enjoys his BMW motorbike and a labour of love – an E39 BMW 5 series youngtimer. 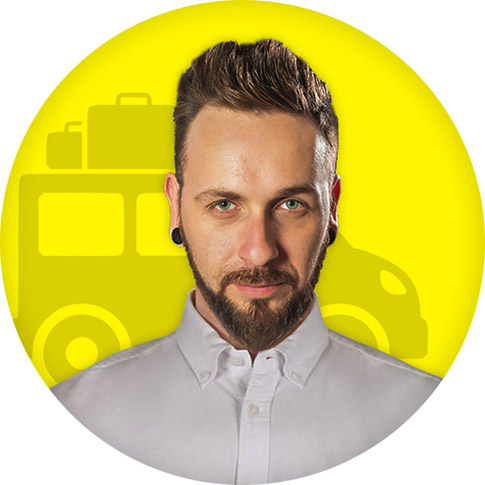 As soon as Arnas got his driver’s license, he dived head-first right into the automotive scene. He’s also a member of the team who owned the biggest number of different cars. Starting with a bunch of JDM legends (including the MX-5 of course) and ending up with tons of BMWs. He just loves anything RWD and doing skids wherever it’s possible. It rains? Let’s do it! It snows? Yes please! Rod Knock? Let’s fire up those tyres for the last time!

He daily drives BMW E39 525d, enjoys weekends in a slammed E90 330i and goes on vanlife holidays in Iveco Daily van self-converted into a camper. 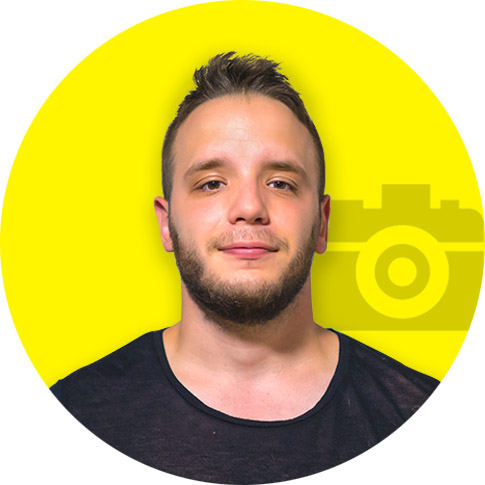 His inner petrolhead woke up the moment he got a video game console with Gran Turismo. With a fresh drivers license and a pizza delivery guy job, driving his beloved (albeit rusty) Mazda 121 he earned enough money to buy his first camera. In 2015 he left university to pursue his passion as a videographer, photographer and graphic designer – primarily because he enjoyed making memes more than paying attention at school. This decision, as he claims, was the best he has ever made. Now with 6 years of experience Martin joined the SkidNation family to help us with creative work.

He enjoys slaying corners with his NB MX-5 during weekends. For other occasions he drives his RWD BMW 3 series (F30). 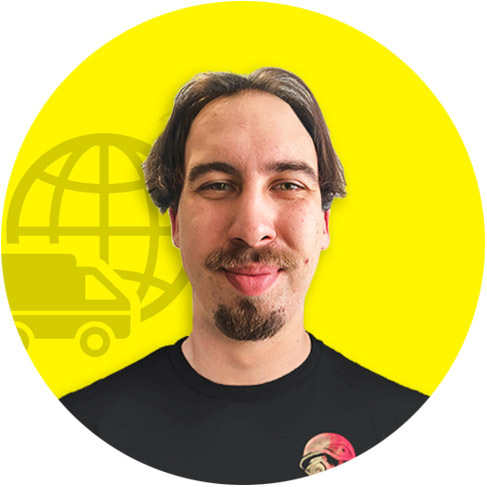 Viktor bought his Miata by accident. He had no idea what the car was, so his NB MX-5 became his daily car for a casual commute and occasional road trips. After getting smashed by two highly customized Miatas on a local winding roads, he shed a manly tear, brushed his freshly cut hair, blasted “how could this happen to me” by Simple Plan in his radio and started visiting MX-5 forums, modding his car and plotting his revenge. Viktor made a lot of friends along the way and his car became his hobby. 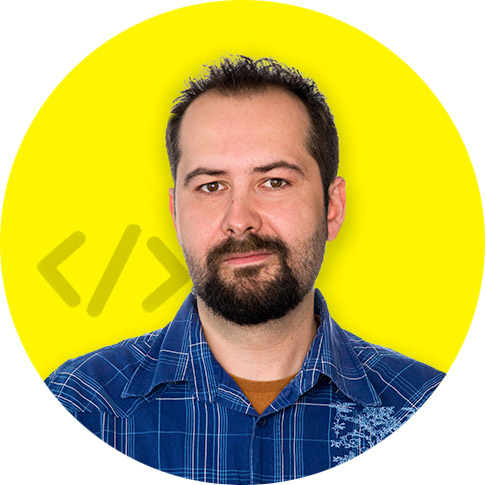 Cars were his thing since childhood, be it Matchbox models or those in Need For Speed. Long before getting a drivers license he started to wrench on their family beater Skoda Favorit (which he still has). He learned video production while making a student TV car show and later became a car journalist, reviewing hundreds of cars from Dacias to Rolls-Royces. While shooting and editing videos, he is helping SkidNation with the e-shop, copywriting and SEO. He’s also fond of stupid jokes, so you know who is to blame…

Hot hatches are his favourite – or better still, hot estates. At the moment he drives a turbocharged white-block Volvo wagon which he plans to modify into a camera car. In the future, he would love to own the classic Citroen DS.

His love of cars started with the NFS Underground. As a passionate fabricator interested in machining technologies and 3D printing, he worked as product application engineer for CNC machines for 5 years, occasionally helping with parts development for Samuel. In 2021 he decided to join the SkidNation team as the head of engineering and development.

He owns a heavily modified 200 WHP naturally aspirated, individual throttle bodied MX-5 NA (our performance parts prototype test mule) in which he likes to participate in slalom races and plans to try time attacks and hill climb racing. Although more into grip racing than skids, he enjoys high speed slides as well.

Get in touch today to discuss how we can deliver the most value to the MX-5 community.

To become our dealer, email us at

Do you design or make interesting parts and mods in your free time? Let us know, we might be interested or can help you kickstart your ideas.

Whether you’d benefit from global exposure for your offerings or would like to stock new products in your store, we are here, ready to work together.